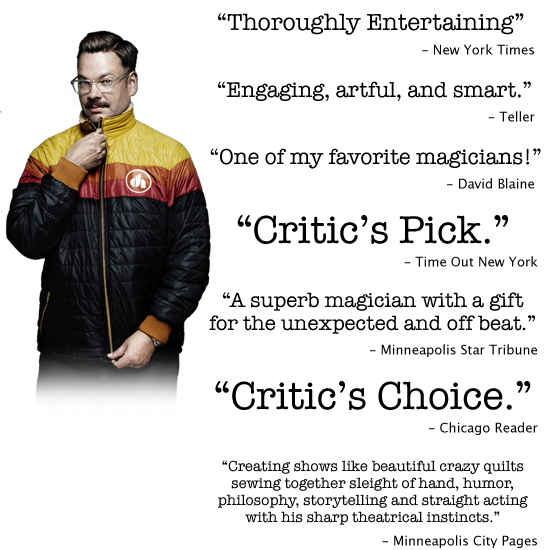 The live performances of celebrated conjurer, “Stand Up Magician” Derek Hughes, have been lauded by audiences and critics alike, with the New York Times calling him “thoroughly entertaining.” Hughes has performed his magic on MTV, VH1, Comedy Central, the CW’s Penn & Teller: Fool Us, and the Ellen Degeneres Show. He’s a consulting producer on TRUtv’s hit magic series, The Carbonaro Effect and was a finalist on season 10 of NBC’s America’s Got Talent. 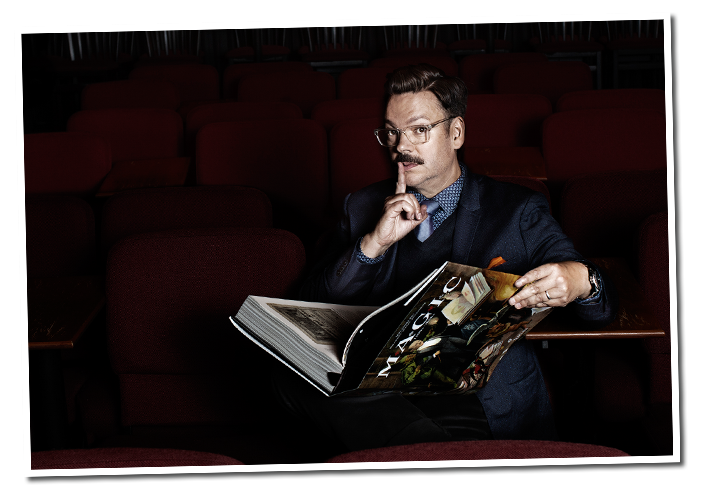 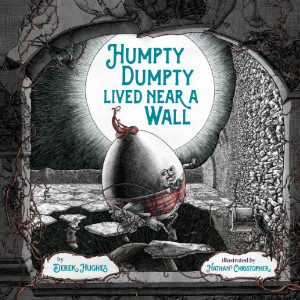 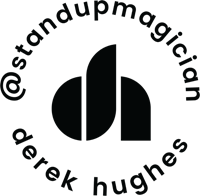